I started writing my first book when I was twelve. It was about a teenage girl who was in a country band. Even then I was combining my two passions. I never finished it and hope one day to find it in a box somewhere. I’d love to revisit that time, place and idea.

I finished my first book when I was forty-two. It was a non-fiction book about my organ donation called, “Donor Girl.” Clearly using the term “girl” loosely. As a Type A personality about to donate a body organ, I’d wanted to read a book from the perspective of the donor. I could only find books about recipients. I hoped that by writing an honest book about my feelings, fears, trepidations, and ultimate donation would help other people going through the same thing.

Once I knew I could write a book from start to finish, I was hooked. I wrote three more books, all of which I’m very attached to, and all of which taught me to be a better writer. With each one I learned, took classes, tutorials, worked with editors and ultimately my agent, Liz Kracht at Kimberly Cameron and Associates. I’ve studied, written, re-written, and been very open to critique and criticism. Being in the music industry has taught me that we start with raw talent, and if we open ourselves up to people who know more than we do, it can become honed talent. I’m still learning, still working, still improving, but I can see the growth from book one and it makes me want to continue to grow that much more.

My current book, Promises To Me, falls into the category of “write what you know.” It’s a fiction book set in Nashville’s country music scene. I purposely created the male singer, Austin Garrett, to be unlike any artist I’ve worked with so there would be no misconception that this was a tell-all book. He’s a character I adore for multiple reasons and is probably a mix of many artists I’ve worked with, while having a different personality all his own. Two of the main female characters, Christine and Julianna, were written with colleagues in mind. I drew from their strengths and their personalities although I’ve been told the main female, Christine, is a lot like me. That was unintentional, however, I think some of a writer’s personality finds its way into at least one character. The third female, Phoebe, is unlike anyone I know in the industry. She’s harsh, fierce and answers to nobody. She’s also loyal as heck. And the other male character, Matt, is a combination of multiple tour managers, the unsung hero to a record promoter. They are the people we go to when we need extra tickets, or meet and greet passes, or any multitude of issues that arise when trying to please clients at a concert. The good ones understand the job of the record promoter, treat us with respect, and go out of their way to assist us. Guys like Jake, Jeff, John, and Dave who I’ve been fortunate to work with over the past twenty-five years. It’s a shout out to the people behind the scenes who make it happen so the person on stage can be the star. The story deals with love, loss, friendship as well as cyber bullying and learning how to love oneself.

I look forward to being able to share Promises To Me with you when it gets published. I’ve worked for many years on it, with the help of incredible editors, and am very proud of it. 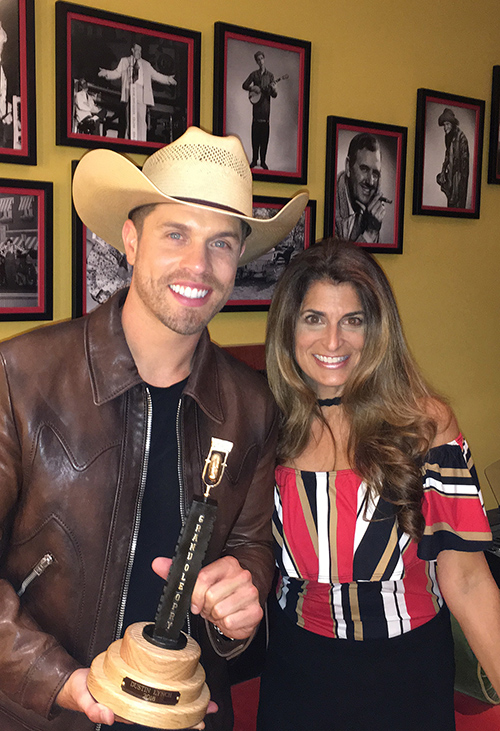 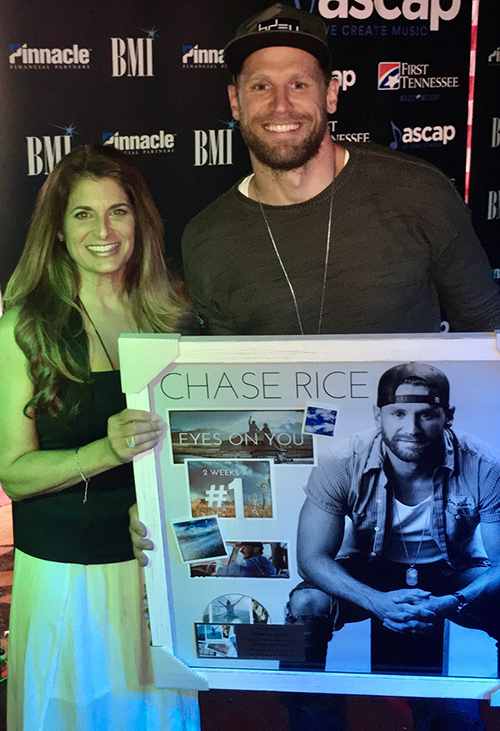 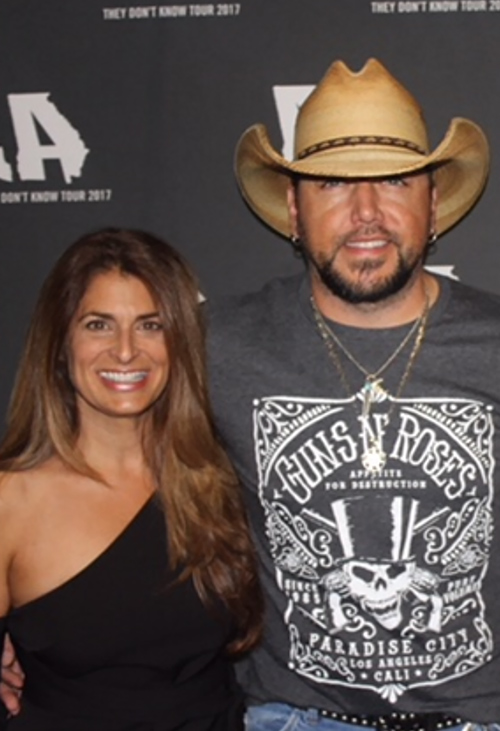